This tiny vineyard, a mere 2.5 hectares, is to be found at the end of a rough track beside the River Tiber upstream from the spectacular medieval hilltop town of Todi. Here Claudia Rizzi and ex-pat American Ev Thomas eke out a living producing a handful of wines, primarily from Brunello-clone Sangiovese, but with the addition of a local curiosity known as Sagrantino, a grape that yields a wine possibly too powerful to remain unblended. There are also some Syrah vines, which yield a mere 750 unblended bottles. The west-facing vines sit on a mixture of sedimentary sand, clay and gravel, and calcerous slopes at between 150 – 160 metres. Viticulture is entirely organic, overlaid with some biodynamic practices, with nitogen-fixing plants and grasses drilled between the rows, amongst which geese and chickens forage, and the painstaking maintenance of open vine canopies to allow air circulation to control the formation of fungal diseases.

The focus is on small batch, high quality production. All vineyard work is carried out by hand, with picking taking place in the cool of night, and the bunches being brought in in small baskets. Vinification takes place in the cellar of an ancient, once abandoned church in the local village, Montemolino, where the alter stone was brought in centuries ago from a chapel that used to sit in what is now their vineyard, ‘completing a circle’ as they put it.

We stock, intermittently, three of their wines. Porcamiseria is 100% Sangiovese, from vines planted only in 2016. The whole berries undergo a spontaneous carbonic fermentation in open vats, and are allowed to macerate on the skins for a month, following which the pulp is gently pressed before ageing for 15 months in tonneau and used barriques. It is light and gentle, with an attractive, ripely sweet fruit, but unsurprisingly no great depth. Iubelo is similar, but made using Sangiovese planted in 2009, with a slightly longer maturation and consequently greater depth. Finally, Laudatus, a blend of 75% Sangiovese and 25% Sagrantino, a wine of greater depth, intensity and complexity.

This is a tiny estate run with care and palpable passion, producing a small range of wines which impress not by their size or weight, but by their alluring delicacy and charm, attributes which I find far more appealing than some of the more trendily assertive expressions of the Sangiovese grape made in neighbouring Tuscany. 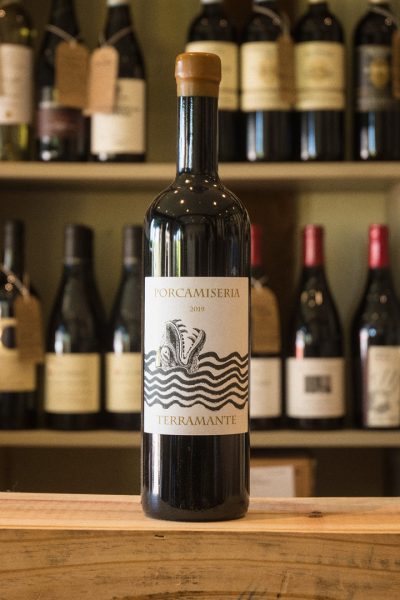 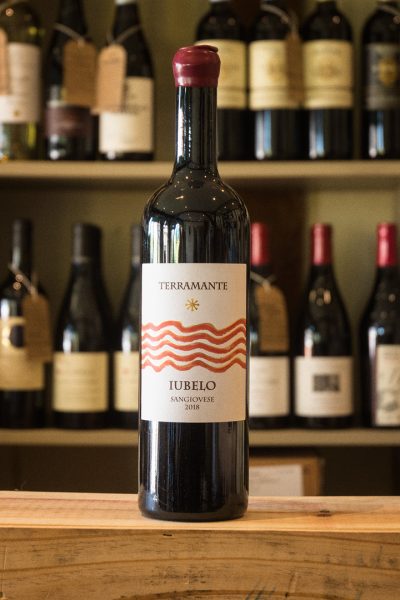 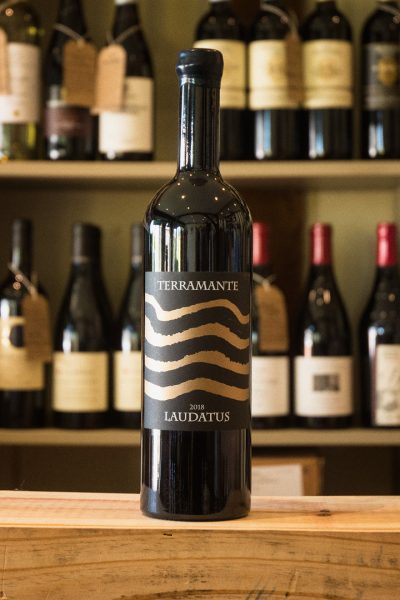