I first met Jean-Paul Brun some 20 years ago, when I called upon him following a recommendation from a colleague who had heard good things. He was already considered something of an anarchist by the AOC authorities due to his refusal to bow to three far from traditional conventions that had however become enshrined in the regulations, and which in his opinion (and my own) had done so much to debase the quality and reputation of Beaujolais – the practice of thermovinification (must-heating) combined with carbonic maceration (whole berries in a closed vat under a blanket of CO2), the use of synthetic, non-indigenous yeasts, and of excessive chaptalisation.

The ‘golden slopes’ that constitute Brun’s original holdings near the village of Charnay comprise calcareous soils with hints of iron, ‘La Region des Perres Dorées’. It was this uniqueness, or originality, for which Brun was striving to find the true expression, and his refusal to destroy that expression by making the wines according to the regulations led to the INAO bizarrely branding his wine atypique. They have been on his back ever since, though he remarks dryly that ‘they haven’t sent me to prison yet’. The slopes are planted to Chardonnay, Gamay and a little Pinot Noir. The mineral and citrus Chardonnay is vinified in stainless steel, with fermentation and élevage in oak barrels for the Meursault-like ‘En Fut’ cuvée, whilst the reds are subjected to a traditional vinification. They are a relevation. The simple Cuvée ‘Le Ronsay’ is a delight, full of bright, fresh red fruits, with a relatively low alcohol and a fresh acidity, and is best drunk fairly cool, whilst the rather more serious, older vine Cuvée à l’Ancien undergoes a more extensive maceration, with light punching down of the cap in the style Bourguignonne, and spectacularly repays two or three years in bottle, and can run for a decade. With the vines now at some 25 years old, the Pinot Noir displays intense cherry and crushed red fruit aromas, and possesses impressive poise and balance. Though delicious young, it too benefits from some bottle age.

Over the past few years Jean-Paul has acquired several parcels in the Cru’s Beaujolais in the north of the region, and the wines he makes from the Brouilly, Morgon, Moulin-à-Vent & Fleurie appellations beautifully reflect the nuances in the granitic soils found here.

These are naturally produced wines, made under an organic regime in the vineyard and using only indigenous yeasts. They are bottled after a gentle filtration with the minimum use of sulphur. 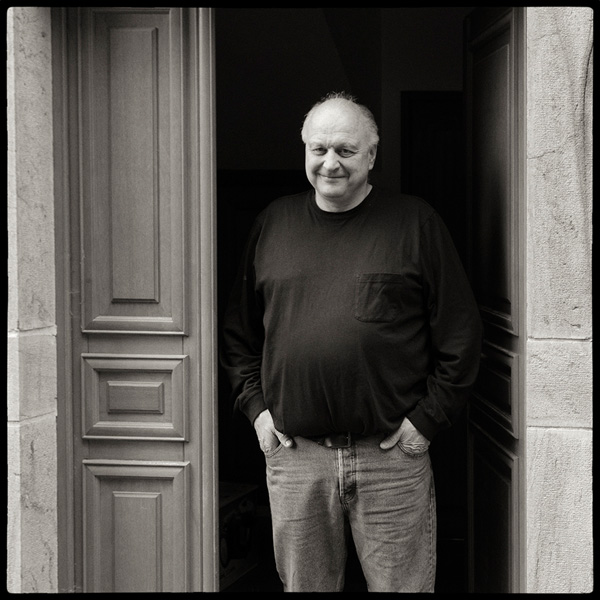