Olivier Jullien started to exploit parcels of vines which belonged to his family when he was 20 years old, gradually identifying individual terroirs where there was particular promise, dedicating himself from the outset to discovering what he intuitively recognised the latent potential of this ancient vine growing land. At the time, the early 1980s, the Languedoc was known only as a vast wine factory responsible for little more than rough vin de table and much of the European wine lake, and for the violent militancy of its agricultural workforce, and he is quite reasonably considered to be something of a pioneer by those who have followed in his footesteps. His 15 hectares of vineyard are concentrated on the limestone schists and clays of Terrasses de Larzac, to the north-east of Montpellier, each parcel bringing its own unique character depending upon variations in soil, altitude, aspect and air currents. Biodiversity is seen as key, with some vineyards having been replanted with trees, organic and biodynamic husbandry, selection massale for the replacement of vines and so on. He is a great champion of the once maligned Carignane variety, which brings freshness and body, whilst Cinsault provides finesse and delicacy, Syrah aroma and colour, Grenache breed, complexity, and spice, and Mourvèdre structure. For his extraordinary whites, he uses Grenache Blanc for richness, Chenin Blanc and Carignan Blanc for acidity, Viognier for its primary aromas, Clairette and Roussanne for their intriguing and complex oxidative notes. 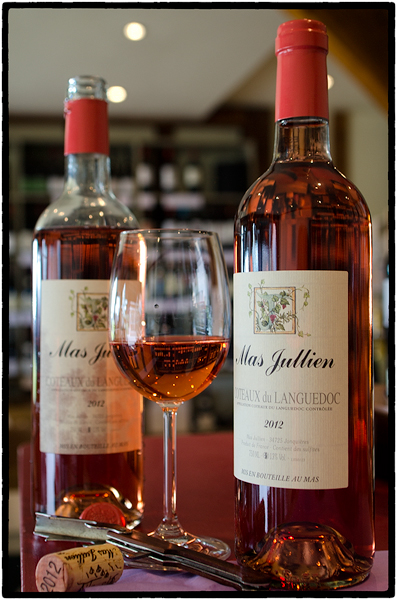