Situated a handful of miles south-east of the garrison town of Saumur, home to the famous French Cavalry School, the Champigny plateau overlooks the great Loire river in its wide, lazy central section, a scene archetypally redolent of hot summer months and long lunches taken in floral and watery shades. The region is, of course, best known for its often excellent sparkling wines, far less so, in this market at least, for its gracefully elegant Cabernet-Franc based reds. Cabernet-Franc, second and third fiddle respectively to the great red wines of St.Emilion/Pomerol and the Medoc, is the oft-forgot component which brings essential vitality, vigour and lift to those more famous wines. In the Loire its star rises, for it plays second fiddle to no other grape in the wines of Saumur-Champigny and nearby Chinon and Bourgeuil. In character the wines easily recall Bordeaux, with a more rasping, lifted energy from this quite northerly clime, right on the margin of the ripening zone for the variety.

Chateau Villeneuve, its vineyards set around the fine 18th century Chateau built in soft limestone tufa which itself overlooks the Loire, is run by Jean-Pierre Chevallier. He oversees 25 acres of densely-spaced vines planted on argilo-calcaire soils. The regime is organic, the grapes produced without recourse to unpleasant synthetic product of any kind, with grasses grown between the rows, biodiversity positively encouraged, and a minimum of mechanical intervention, the wines being duly certified ‘biologique’ by the relevant authorities.

The important part of the domaine’s production comprises the straight Saumur-Champigny bottling, and it is one that naturally commends itself to being drunk cool in the summer months. This should not assume a lack of seriousness, for it will cellar to highly rewarding effect for between 5 and 8 years from the vintage, during the course of which it will soften and gain in complexity and aroma, much as would a Bordeaux of a more exalted level, and higher price. It is in wines such as this that true value can be found.

There is also a notably ageworthy Vieilles-Vignes bottling too, and a couple of single clos wines, all of which will easily commend themselves to lovers of fine Bordeaux. 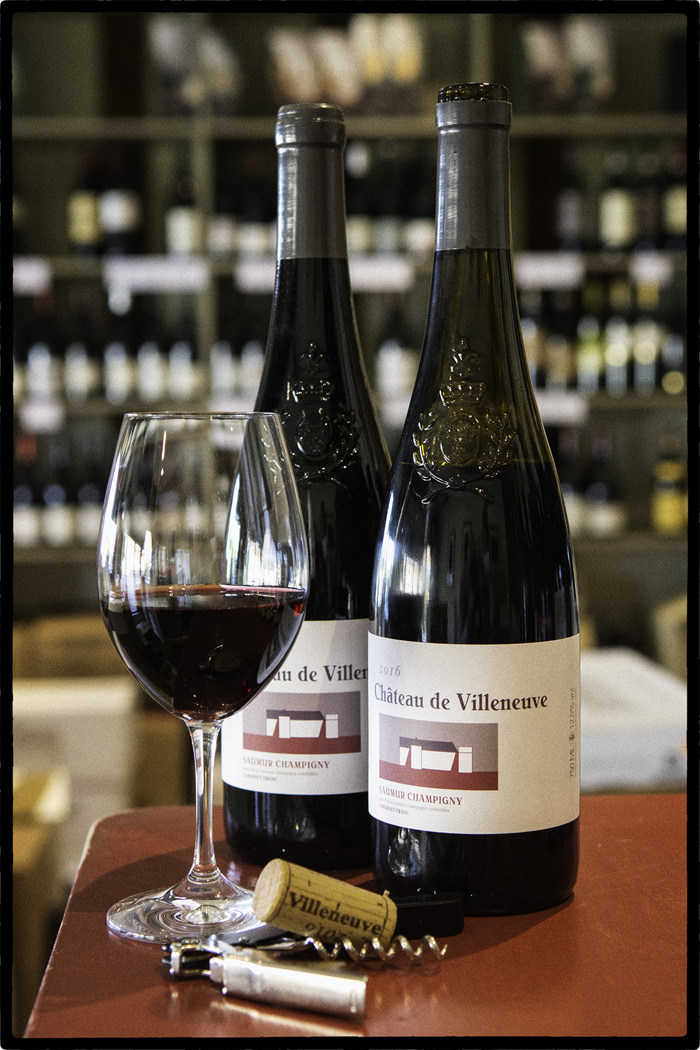