Silvano Bolmida was born in the hills of the Langhe countryside and, after gaining ten years experience as winemaker in a historical winery in Barolo, he leased a few hectares from his father and his brother-in-law in order to make his own wine. Possessed of the kind of restlessly inquisitive mind that sets the great winemaker apart from the merely good, he devotes himself to an exhaustive – and to ordinary mortals surely an exhausting – micro-management of his vines and of the vinification and maturation of his wines, working closely with students at his own alma-mater, the wine school in Alba, to find for example the ultimate skin contact time, or the most effective herbage to interplant between the rows. Despite constant experimentation and tweaking, and the adaptation where he considers it necessary of evermore complex technology to the winemaking process, he considers himself neither a traditionalist nor a moderniser, and he has never strayed from the ultimate aim of finding the finest possible expression of the unique character that springs from the fine clay and Miocenic sands that are found in the favoured Bussia sub-zone.

Those who have met Bolmida will attest to the fact that his perfectionism goes hand-in-hand with a profound desire to communicate – his loquacity is legendary, and it is likely to be some hours from the beginning of your meeting until he draws breath, during which time you will have been subjected to a mind-challengingly thorough appraisal of his current viticultural and technical enthusiasms and experimentations, accompanied by an ongoing photographic show on his battery of iphones and tablet computers, all in heavily and sometimes impenetrably accented English. However patience rewards with what I believe are some of the finest expressions of the Barbera and Nebbiolo grapes.

The Barbera d’Alba ‘Conca del Grillo’ has great precision and lovely acidity, and rivals the quality of a fine Barolo, showing the true potential of Barbera when grown on a perfect site and made with the kind of intuitive intelligence that is the preserve of relatively few winemakers. The Langhe ‘Frales’ is a blend of Barbera and Nebbiolo, in which 15% of the grapes are fermented whole at the bottom of the vat, beneath the balance of crushed grapes, a process that involves laboriously and very gently ‘shovelling’ the whole bunches into the bottom of the cuve before filling it with the crush, thus creating an element of carbonic maceration within the ferment. The Barolo Bussia is fermented on the skins for an unusually extended period, a process that, rather than exagerrating the often fierce tannins of the Nebbiolo grape, serves to refine them. Aged for one year in small oak barrels, then a further two years in a mixture of small barrels and 3000 litre oak botte before being bottled without filtration and further refined in bottle for 14 months, the wine has soft, velvety tannins and great fragrance, with a rich, rounded flavour and long finish. It is a classic, very complete Barolo, profoundly good to drink early, but with potential to age for many years, a beautiful and pure expression of one of the world’s greatest red grapes. A 2004, tasted blind at one of the region’s greatest restaurants, Locanda dell Arco in Cissone in October 2018, was so bright, fresh and alive that it was even mistaken by its maker for a younger vintage. 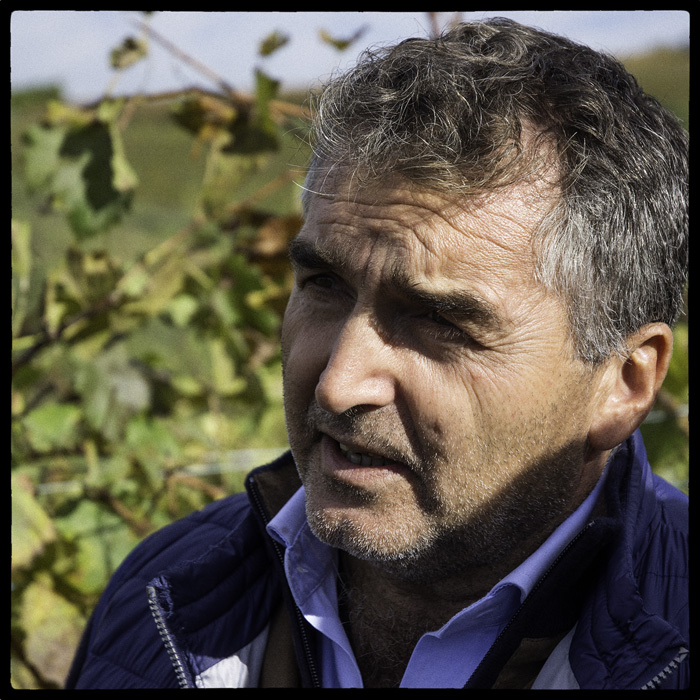 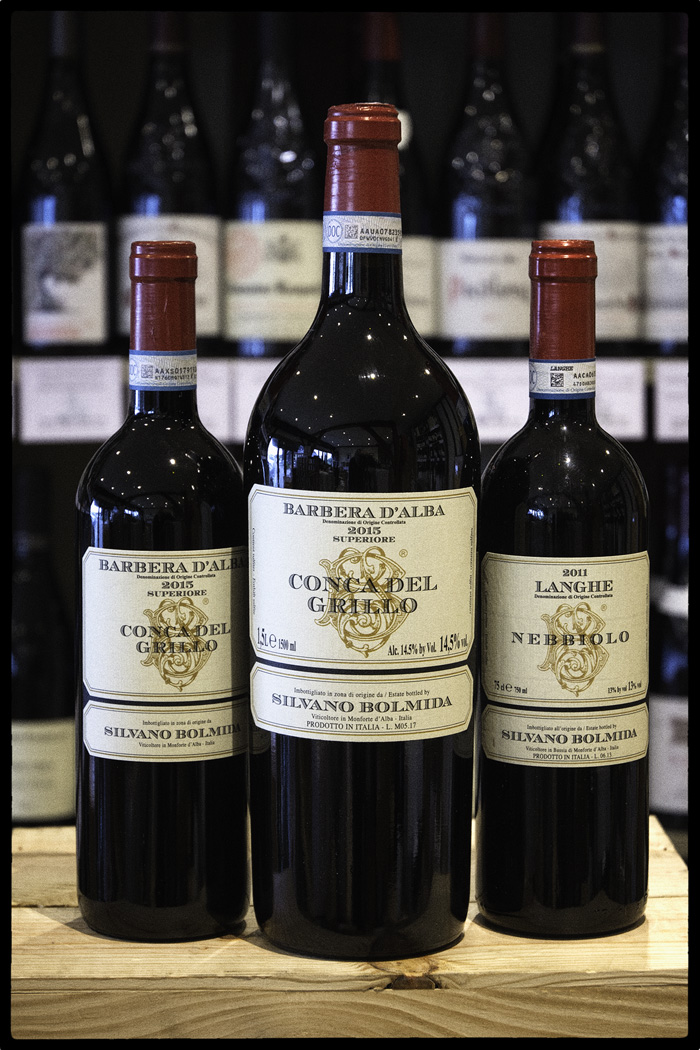